When It Comes to Sex

As a girl who come from Indonesia and grew up in moslem family, sex still become taboo to discuss in any communities, even friendly chit-chat. I didn’t get enough sex education (yes, I attended biology class, but I hate biology, so I didn’t learn that much) and my parents were very strict about any media we consumed especially about violence and sexuality (I watched Titanic after I reached 19 years old because my Mom said there’s inappropriate scenes and I allowed to watch it after my age pass 17 years old. Titanic released when I was in elementary school).

When I came to Australia and my friend asked what forbidden in Islam and I mentioned we can’t have sex before married, she just surprised. “But you can kiss, right?” she asked. I replied, “If you want to strict to the rule, not even shakehands.”

Since I got friends from different countries and learn about their culture, then I knew that sex is something usual; common thing, human need basis, something you can get easily if you want to. I knew about sex from movies and novels. Of course it’s beautiful, passionate, full of romance, with someone you love, always reach climax, happily ever after. In reality? There’s no correlation between love, romance, and sex. Not. At. All. It’s kind of like if you’re hungry you look for food and eat, you don’t need to be in love with the chef. But at least you're not gonna die if you don’t have sex (trust me).

Sex can be a pleasure. If two people (or more) agreed to make out and do intercourse, then they’re satisfied, that could be pleasure. Either you love each other or not. When I was in Sydney, my housemates always brought different girls every weekend. I don’t think someone can fall in love with different person every week. When I was in Freo, my housemate who stayed next to my room, every weekend always brought his girlfriend. And yeah, I heared they’re ‘hit a home run’ couple times a day. I knew this couple, they’re very sweet and love each other.

As I mentioned that I don’t know much about sex and I started to lived with other people that can get sex effortlessly, it made me feel, “eeewww”. But by the time, I changed my perspective. If I heard the girl’s moaned, I wondered, “Ehm, is he that good?” Sometimes me and friends discussed about sex and I learned some facts. Sex need preparation. No wonder my female friends never forget to shave and spray perfume all over their body before we went to party (just in case). Sex isn’t always good. It needs a lot communication such us which part of your body that can make you horny or which position you like the most. And if you’re lucky, you will meet partner that can make sex is a wonderful journey (here's the deal; one kamasutra technique a day. F*ck me hard, love me harder, and I don't mind to be your private porn star). Another facts, some women fake orgasm. Mostly it because the guy ejaculated in a short time or the women didn’t get enough foreplay. I think that’s why in Islam, our Prophet (peace be upon him) advised some sex ethics such as it should be satisfied each other, or how to do foreplay, also the guy should be gentle and wise. As a pleasure, sex is fun exploration. 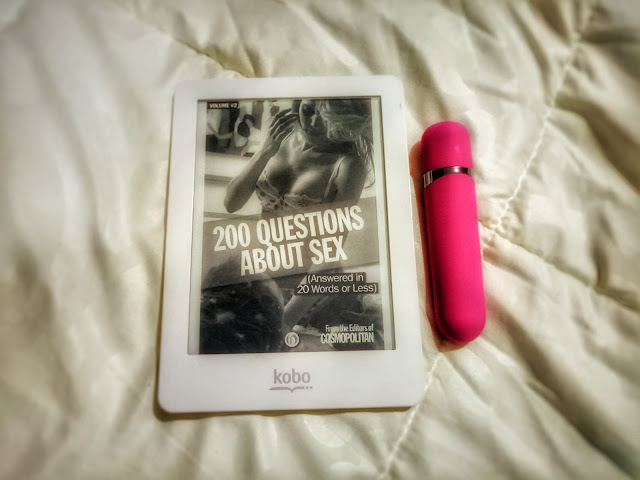 Feeling. Usually I discussed about sex with female friends and most of them still included their feeling for having sex. They called it make love. Well, I also had female friends that could easily had one night stand (no, I will not give you her number, guys). But for most women, feeling play important part in their sex life. They still remember someone who touched them for the first time; mostly someone they loved and they’re still naive with romance fantasy when they did it. And when reality hit them, they’re realised that ’make love’ is rare.

Unlike sex that you can do in ten minutes, feeling didn’t build in one night. I can related to the girl who built her feeling for someone (let say a guy), intense communication everyday, texted, chit-chat, seduced each other, laughed together, then they moved to first base, second base, third base, and BAM! In the next day, he didn’t contact her. Yeah, many hollywood movies told stories about girl who wait to be contacted by the guy after their happy night and it turned out they’re dissapointed. Even the girl tried to contacted first, the guy seems like avoided her or didn’t as interested as before. Short text messages, no call, no explanation, no laughed, not even hi. As time passed, he dissapeared. Then it caused horrible feeling. So... horrible. And it getting worse if you don’t have anyone to talk to or none understand you.

Rape is criminal. But I don’t know if the case was about ‘it’s your fault you have feeling, don’t blame him because he just wanted sex at first place’. I knew this happened in a lot of cases because I had female friends that so depressed when experienced it. I also have male friends that easily bored and left their girl behind. I think it’s dangerous. You can’t easily heal the feeling of being dumped, unworthy, unwanted, rejected, don’t deserve to be loved, being just an object, etc. Even they acted normal, smiled, had fun everyday, but when I asked these girls about that unexpected experience, they still cried. Some of them confused because they’re happy when they had lovey dovey night, they’re not being attacked, but after that they’re realized they just the other one-night-stand girl.

I asked my friend how to deal with that kind of situation, and she answered, “Try to have sex with other guys.” I don’t think it will work. How could you heal the wound with new pain? Maybe most people think it’s just silly problem about love and life. What is a big deal? But if you experienced it and feel so depressed, it's okay. You're not alone and it's normal as human being who has feeling. Be brave to seek for help from professional, therapist, or start to find any community that will help you from anxiety or PTSD.

Once I disscused about sex and Islam, my friend wondered how come people could stand for not having sex before married? What if when they got married and not satisfied with their partner? Can you live with someone who can’t satisfied you for the rest of your life? Women have right to feel satisfied too. I don’t know the answer, but I think Islam has so many rules about relationship (I can called it overprotective), because it protects human’s feeling. You can avoid pregnancy with contraception. If sex before married is one of your country culture, it was fine, people don’t care. But human’s feeling, it beyond any religion and culture. I know, you can still feel miserable even when you already got married, but at least you’re protected by the law. 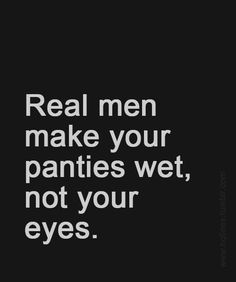 I had friends, a couple. Unlike me, they don’t believe in God. One day we talked about their sex life and she told me, “Last night was soooo good! We tried new style and both of us satisfied. He even moaned many times ‘Oh... God..Oh God..’.” Then, I responded, “So, you guys belive in God when it comes to sex.”

Popular posts from this blog 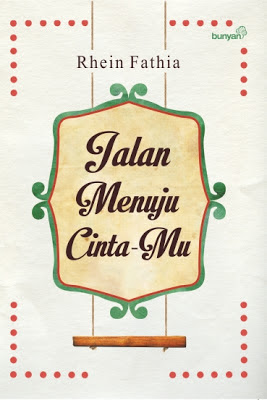